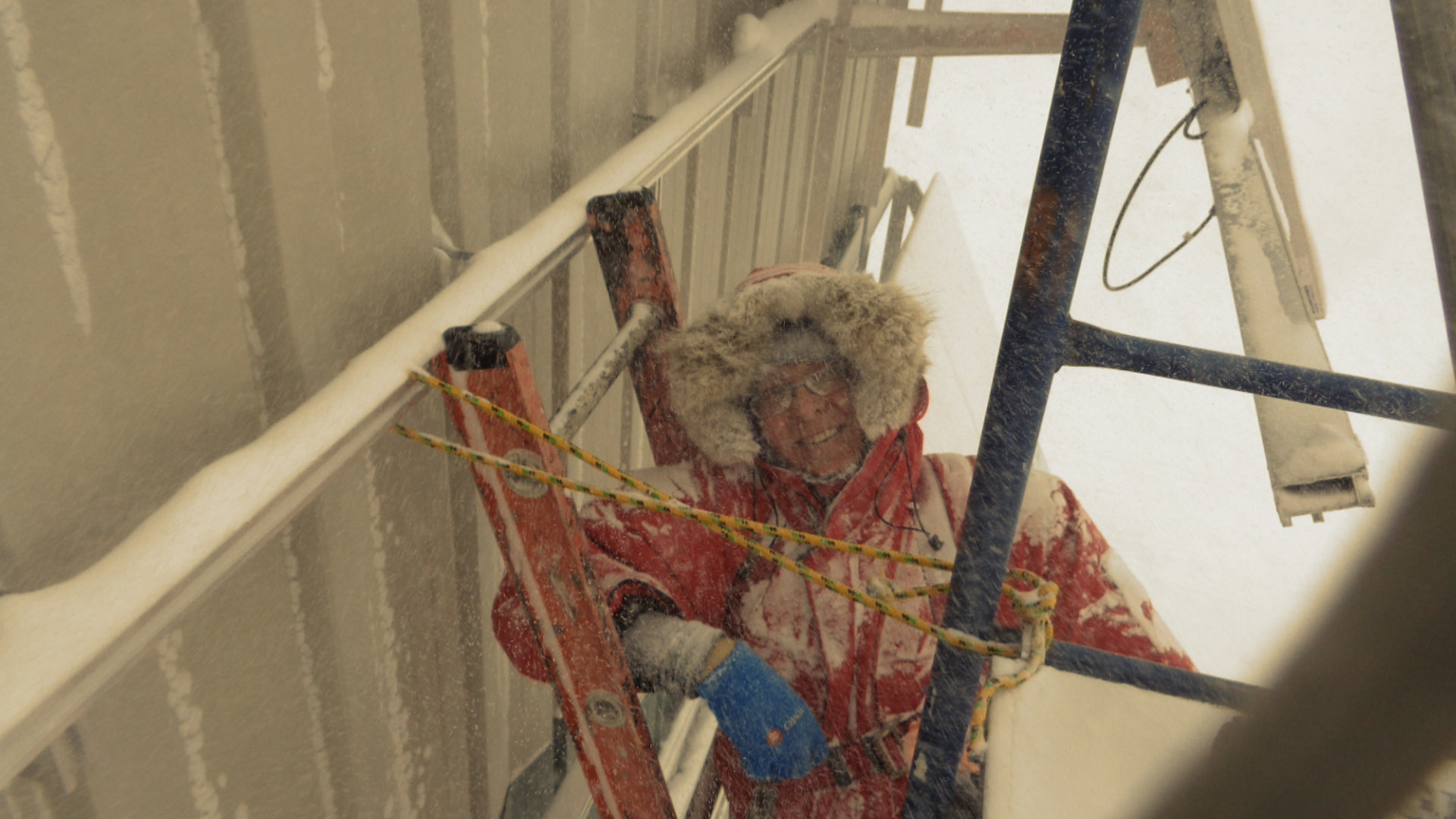 SACHS HARBOUR IS POWERED BY SOLAR

Sachs Harbour, a First Nations community of just over 100 people, is the northern-most civilian community in the Northwest Territories. Because of its remote location in the Canadian Arctic, Sachs Harbour is accessible only by plane and unfeasible to connect to a central grid. CHALLENGE Cold and remote Electricity was available from only diesel-powered generators. Aside from the CO2 emissions, diesel fuel is so expensive and difficult to transport that it cost over USD$6,000 annually to keep a soda machine running in the Town Hall. When the Canadian Green Energy Act expired, the act that required modules to be made in Canada, many Canada manufacturers moved or stopped producing modules altogether. Canadian Solar remained in business. The biggest challenge, however, was regulating the body temperature of the installers. Special gear and boots would be required to prevent frostbite. SOLUTION Special Gear and Transportation Green Sun Rising rented a U-Haul and drove the shipment from Windsor, Ontario to Yellowknife, Northwest Territories, which took 6 days and 6 nights. Then the team removed the seats from a large chartered airplane to get the technicians, an electrician and materials to Sachs Harbour. Around that time of year Sachs Harbour is -15°C/5°F. The modules, however, perform very well in cold temperatures providing up to 40% higher efficiency than in warmer climates: due in part to the lack of particulate matter in the air and the high albedo of snow. There are potential risks for solar installations in remote areas near the Arctic Circle. Strong winds and hail can necessitate replacement modules which are expensive to transport and require time-intensive travel for installers. Aside from the seasonal nature of solar availability – 24 hours of sun followed by 24 hours of dark - another challenge is the lack of a fiber optic internet connection. Monitoring the solar operation relies on a satellite internet connection which is slow. VALUE Energy, Training and Pride In 2015 October, a 15.6 kW ground mounted solar system with Canadian Solar's modules began to provide clean energy to Sachs Harbour. The system can generate 17,440 kWh electricity every year. Local labor was used to support the installation process which provided both jobs and training to the community. The community has sense of pride to have their energy come from renewable sources and their micro grid provides a source of energy independence and community stability.